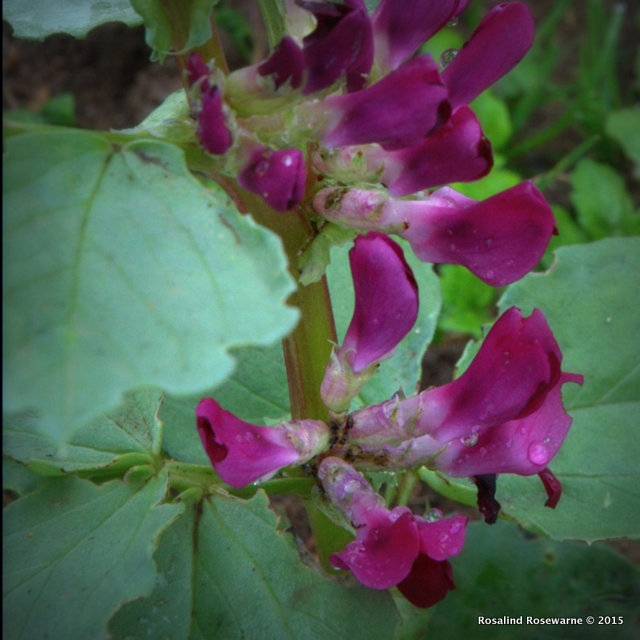 March screeched to an end and then the wind howled around the house for what seemed like an age. Spring seemed in full retreat until late last week, now it’s back in force. Of course the risk here is those of us growing seedlings inside are lulled into a false sense of security and send our tiny plants out into the seemingly sunny outdoors only to find them shriveled and dead after a hefty late spring frost. I keep bringing my seedlings in at night until mid May, friends in the North wait until mid June!

If you haven’t already planted your seasonal veg or cut flowers there is still plenty of time (the whole of April and May still to go). Things to be sowing direct now are Peas, climbing, bush, mangetout. Broad beans, still by a wisp though this will likely be the last sowing until Autumn when the Aquadulce goes in to overwinter. I planted a row of Crimson flowered last week, two weeks after a sowing of a ‘new to me’ dwarf broad bean.

Strawberry plants should be in or going in very soon. Buy your plants from a reputable grower as they’ll be in for a few years you’ll want to be sure they’re good quality and what they say they are. On the flower front Cornflowers, Ammi, Icelandic Poppies, Dill (for cutting), Larkspur and Cosmos can all be sown direct about now (maybe wait a couple of weeks in the North!) And once the temp goes above a steady 6° don’t forget successional salads, carrots and beetroot, little an often is a good plan. 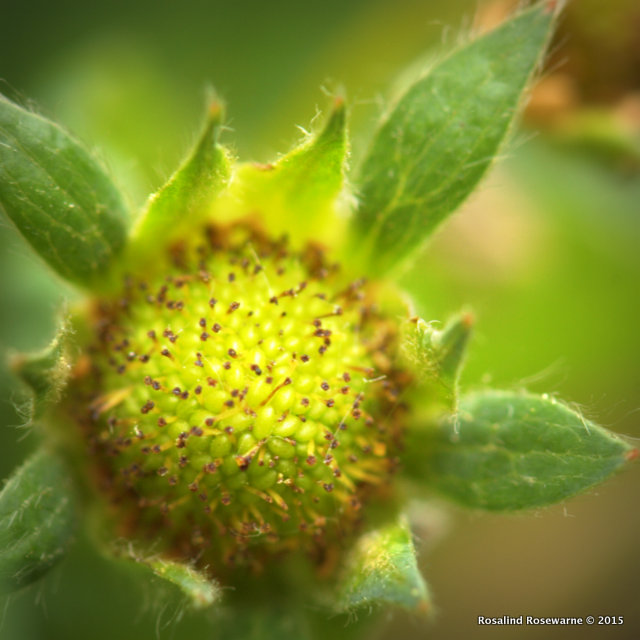 Things to be sowing inside with a bit of heat are Tomato, Courgette, Peppers and pumpkins. Sweetcorn, French and runner beans can be sown in long pots like Root Trainers or old cardboard loo roll inners if you have them. I usually sow 3-5 to a 9cm pot, plant out against a wigwam structure in late May early June, placing the pot grown plants inside the wam and at the same time push some bean seeds towards outside of the poles so that there is a rough succession of beans and the season is extended.

I’ve just planted out my new dahlia tubers with an extra cover of mulch to protect them in case of frosty freezy weather. Last year and the year before’s tubers are still in the ground with a 15cm (6 inch) mulch of straw and compost over the top to protect them through winter. The soil is fairly well drained and we are in the South East so if your Dahlia are precious  and your not sure, do lift them in winter. Sometime in May the older ones will push up through their mulch and get growing in earnest.

This year I am juggling cut flower gardening and veg growing alongside the collection and the perennial borders. Remembering when to plant everything and where is a challenge that has had me drawing up a spreadsheet. I will forget some things and others will not grow on schedule, some will find themselves supplanted by crops that couldn’t wait to go in and some will be in the exact planned spot at the exact planned time. Part of my joy in growing are the failures often as much as the successes.

Other things to think about are – Making the first few cuts of the lawn. Set your blades high for the first few cuts, and if we have the raging hot summer as promised keep them high to give the grass a chance to retain some moisture between cuts. Grass is remarkably resilient and even if it turns brown in the summer heat will usually regrow once the rains start again. Planting an asparagus bed and rhubarb plants for harvests next year and beyond. Lastly, if you haven’t already, clear away the remnants of last years herbaceous perennials.