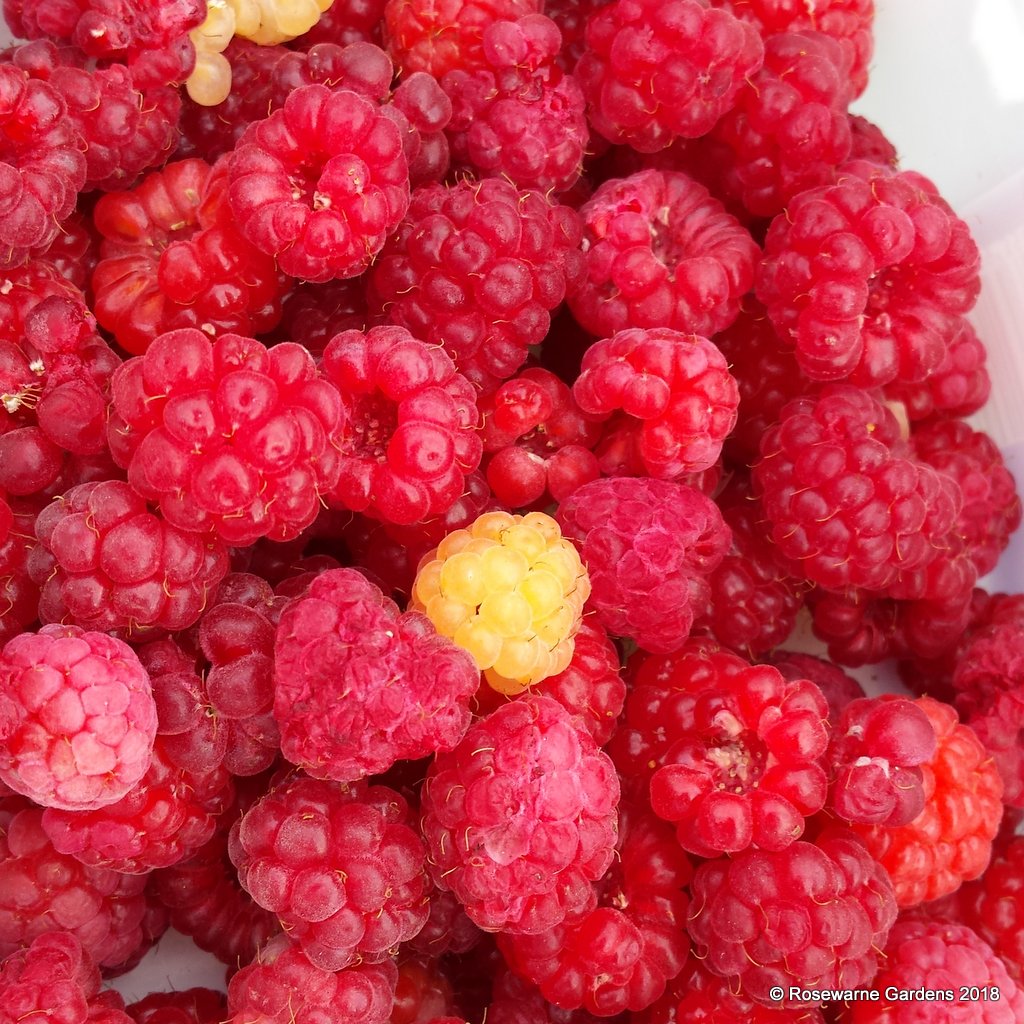 In September there is always a wild rush to plant while the soil is still warm enough for plants to get a start with settling in before winter but IN winter many are doing just that as they go into the ground as bare root plants. Roses from David Austin mostly come bare root for us designers, bags of them rubber banded together and tangled in their lovely bespoke paper bags. Trees and fruit plants all come bare root  through winter, some as early as December some as late as March though in all honesty that’s pushing it a bit.

This year I dug out some very diappointing Hinomaki ‘Red’ Gooseberries after 4 years with barely a fruit between them they simply didn’t warrant the space anymore. In their spot two small trees. A Greengage and a Tomcot. Ok not exactly ‘in’ their spaces somewhat futher apart but roughly in what used to be gooseberry-land now stand two new trees that arrived bare root and tied up with string.

In fact this is a bit of a theme on my plot, growing fruit that either cannot be bought because it’s doesn’t travel or because it’s VERY pricey and I am greedy for it – in the former category there is a Mulberry that after 6 years fruited 9 tiny fruits, now 2 years on it is covered in fat black, easily bruised lusciouness, fruit never makes it home but is gorged straight from the plant; Loganberries and Tayberries, the former being the devil’s work and shall be dug up and burned this year. I know that sounds harsh but it turns out to be a triffid, layers with vigour, very mean thorns and rather unappetising fruit that spoils on the plant and is not easily picked, a perfect storm for what not to add to your plot really!

In the latter group Cape gooseberries late to ripen but oh so worth it when they do; Tomatillo for salsa verde; Szechuan pepper that flops about waving it’s monster thorns at you but produces perfect little branches of fruit (peppercorns) from very early in it’s life; Red currants, Black currants and the odd White currants for summer puddings and jellies; an endless season of raspberries in summer and autumn this is probably my most prolific crop followed by green gooseberries of an unknown variety, fat and ripe in May to June; let’s not forget the rhubarb that starts in March (Temperley’s Early) and goes until July without batting an eye; Blue honeysuckle with odd little berrries that the birds usually harvest before I get to them, Blueberries and bilberries in large acid soiled half barrels;

More trees kept small so they’re easy to harvest a Damson that suckers like a pro but when it fruits I forgive it it’s wayward tendencies; a Quince, Meeches Prolific, that after 4 years really isn’t, last year baby otherwise you’re firewood; an unknown apple that is either glut or nothing; two pears William’s Bon Cheretien and Doyenne du Comice so utterly utterly delicious I cannot beging to descibe how worth growing they both are; there’s a recalcitrant Victoria plum that should be covered in fruit but isn’t (frost pocket perhaps) and this year there have been longed for additions of Greengage – Cambridge favourite and Reine Claude as well as  a Tomcot and a much coveted Almond.

Finding these wonders isn’t as hard as it used to be with nurseries branching out and making new varieties as well as old available. Try  Chris Bowers, Blackmoor Nurseries,  Otter Farm, Brogdale Collections, for some seasonal inspirations and perfectly delicious produce later in the year.

Next year there might be a peach or nectarine and even a Carolina allspice!